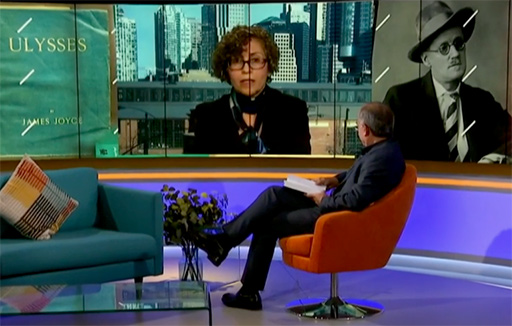 After my Persian translation of F. Scott Fitzgerald’s Tender Is the Night was reviewed by the censorship office in the Iranian Ministry of Cultural and Islamic Guidance, I received a letter which listed several words and sentences that had to be removed from the novel. In Iran, the deployment of controversial themes, topics, or phrases in literature often culminates in, at best, a request for such alterations. Resistance to censorship results in the banning or seizure of the provocative work. In the quotation above, the censorship office took issue with the act of a woman exposing and revealing her ‘step-ins’, a discrete and dated term for a pair of women’s underwear. The sexual symbolism of the passage was considered to be too erotic for publication. After reviewing the censorship requests, I replaced ‘her pink step-ins’ with ‘her pink skirt-lining’. Here, the structure of the translation does not alter the original text too much; however, the meaning of the interaction between the two lovers is nearly lost. This is an example of a failed translation due to the impact of censorship. As a translator, I have learned to employ several strategies to bypass the censor.

READ ON THE Project Muse 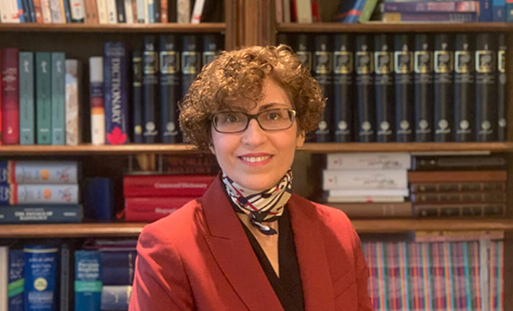 The Iranian novel must fight on two fronts. The first attempts to control its narrative through a system of censorship: the Iranian government has firm control of the information published within the country. This control of the ideas that enter the consciousness of the Iranian people and has implications broadly for Persian literature, and implications specifically for my current project: the translation of James Joyce’s Ulysses into the Persian language.

Systematic censorship means that the many and varied narratives of Persian literature is eclipsed by the singular narrative of the dominating group. For readers in Iran and internationally, the result is an inaccurate representation of Persian literature, and a false account of Iranian lives and their social experiences. With time, state censorship has stifled the creativity of many Persian writers.

READ ON THE Pen Transmission 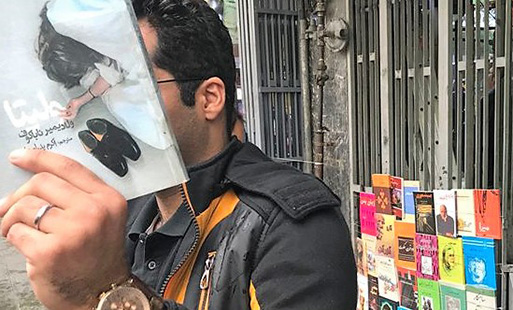 A forbidden story makes its way into Iran

In an interview with Peter O’Brien, The Persian-language translator of Nabokov’s notorious text says she has made a carrer of resisting systems of censorship

READ ON THE Globe and Mail 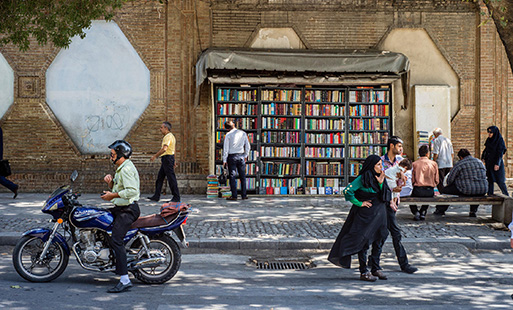 How to fool Iranian censors

Her translations are distributed as pirated copies or on the Internet without earning a penny – but that doesn’t bother Akram Pedramnia. It even makes them happy. Because thanks to it, Iranian readers can read “Lolita” or “Tender is the night”. 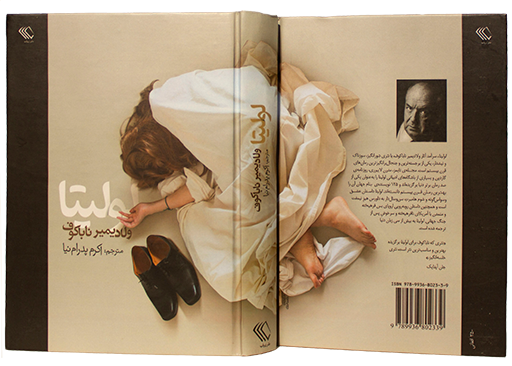 Nabokov explained that he liked “to lure the reader this way and that and then tickle him behind the ear just to see him whirl around.” Brian Boyd

READ ON THE Radio Zamaneh 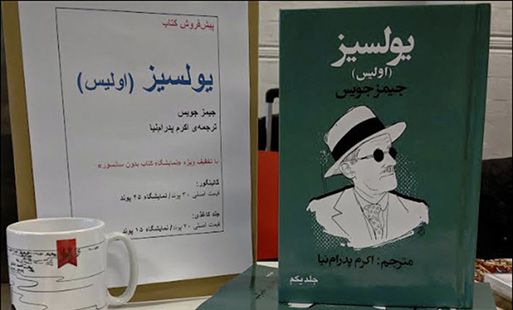 Image from Nogaam, publisher of the Persian edition of Ulysses, in London at the 2019 Tehran Book Fair Uncensored. Iranian-Canadian novelist and translator Akram Pedramnia translated the novel into Persian. 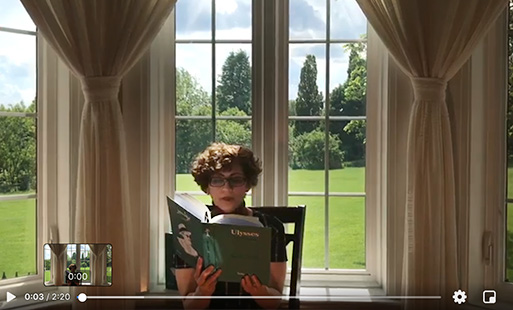 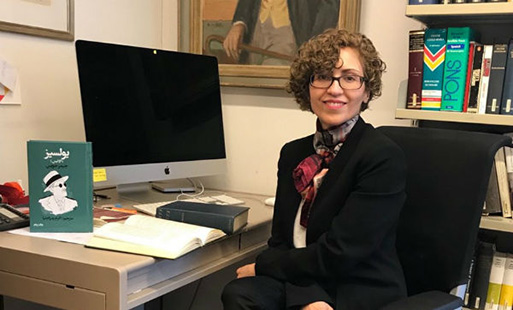 The Reproduction of the Social Order in Literature

This essay is a discussion on maintaining the domination, oppression and inequality of the marginalized groups of societies by the reproduction of the social order in literature through appropriation, ideological reproduction and cultural stereotypes.

READ ON THE Radio Zamaneh 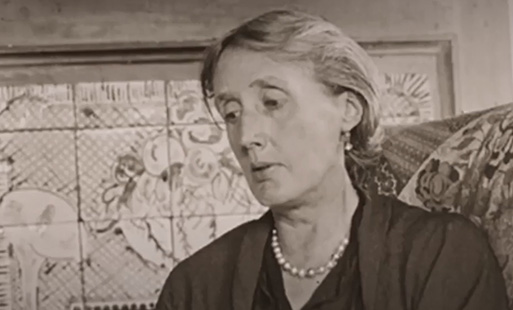 A Letter to Virginia Woolf 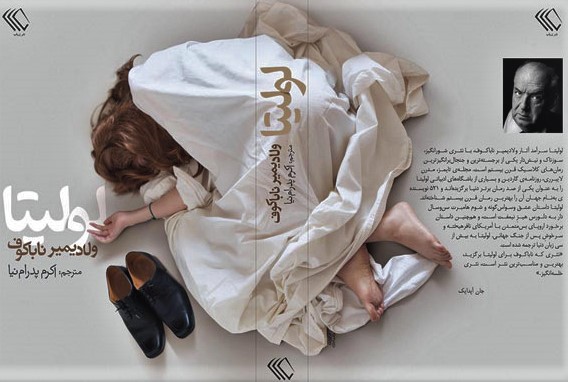 Lolita; From writing to translating in Persian and publishing in Afghanistan

By Naser Ghiasi (Auther and Translator)

Akram Pedramnia: When a work is published, it will definitely find its way to the hands of its interested readers.