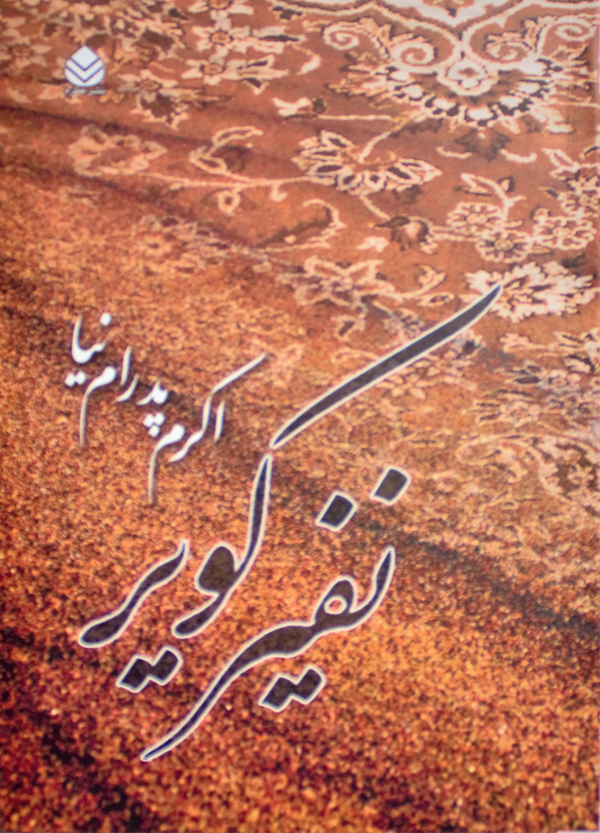 The Cry of the Desert

At the age of six, Goli, an Afghan-Iranian girl learns that she will be prohibited from ever entering school and getting an education, for the sole reason that her father is an Afghan. Though her father is absent, exiled from Iran and forced to leave his wife and family, his identity will forever haunt her. The novel confesses the misery of rug-weaving women, the struggles of bi-racial children and the hardships of life in the desert. Akram Pedramnia’s The Cry of the Desert is a rich and lyrical novel about encounters and escapes, love, loss and acceptance.