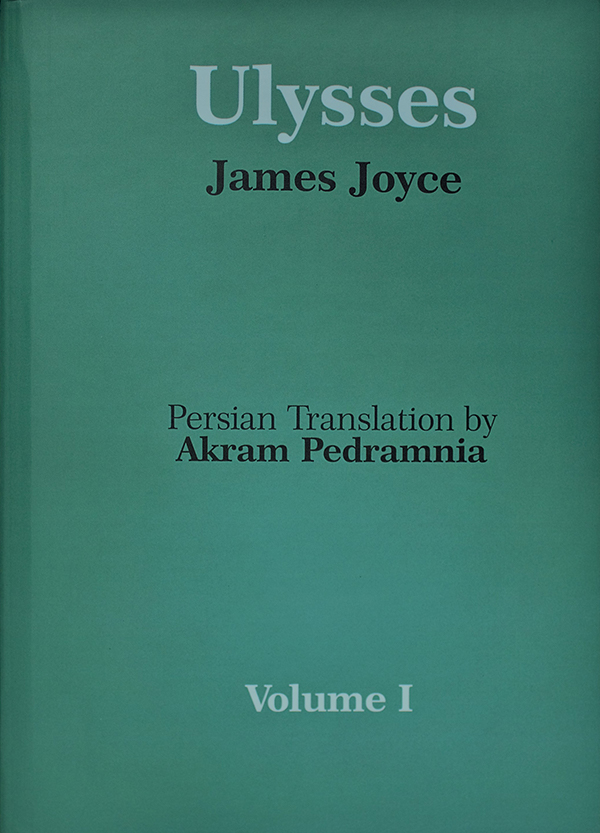 After almost 100 years of its first publication, the Iranian readers now have a chance to explore the Persian translation of Ulysses without a word censored. Translating a work as grand and exclusive as Ulysses, that employs inventive and unprecedented literary techniques is an already arduous task, However, negotiating with a system of imposed censorship makes the process of translation and publication of such a work even more increasingly intricate.

The first edition of Ulysses, a novel by the famous Irish writer James Joyce, was published in 1922 by Shakespeare & Company in Paris. Stylistically dense and exhilarating, Ulysses is generally regarded as a masterpiece and has been the subject of numerous volumes of commentary and analysis. The novel is constructed as a modern parallel to Homer’s The Odyssey.