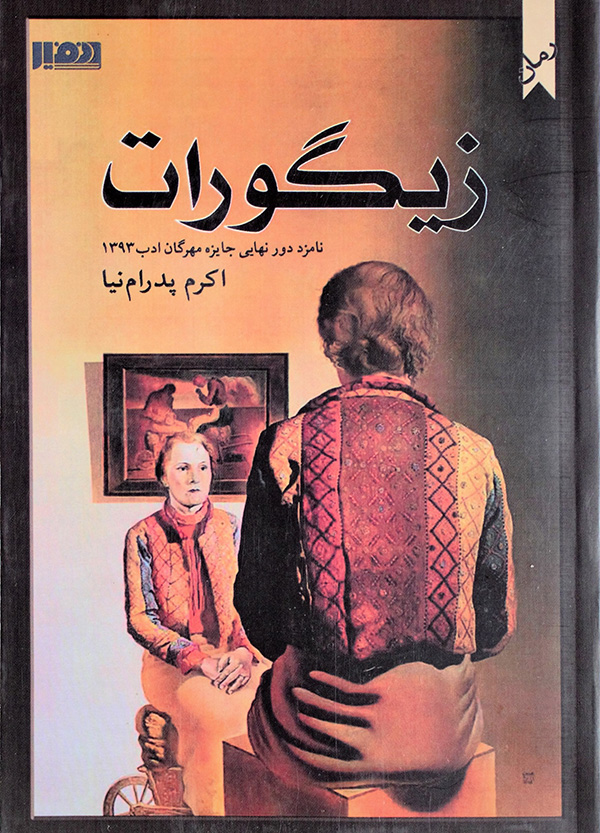 Reading a historical book in cuneiform, Maani, an immigrant archeologist, tries to understand love, pain, and struggles of humans lived thousands of years ago in a Persian historical and civilised city called Sialk. Maani uncovers the story of Innocen with Damor, a couple in love. At the same time, we read about his own life, in New York, and his relationship and struggles with a
musician called Evita. Evita enters his life and challenges his philosophies. A few years later, when they meet again unexpectedly, he discovers the greatest secret of his life.